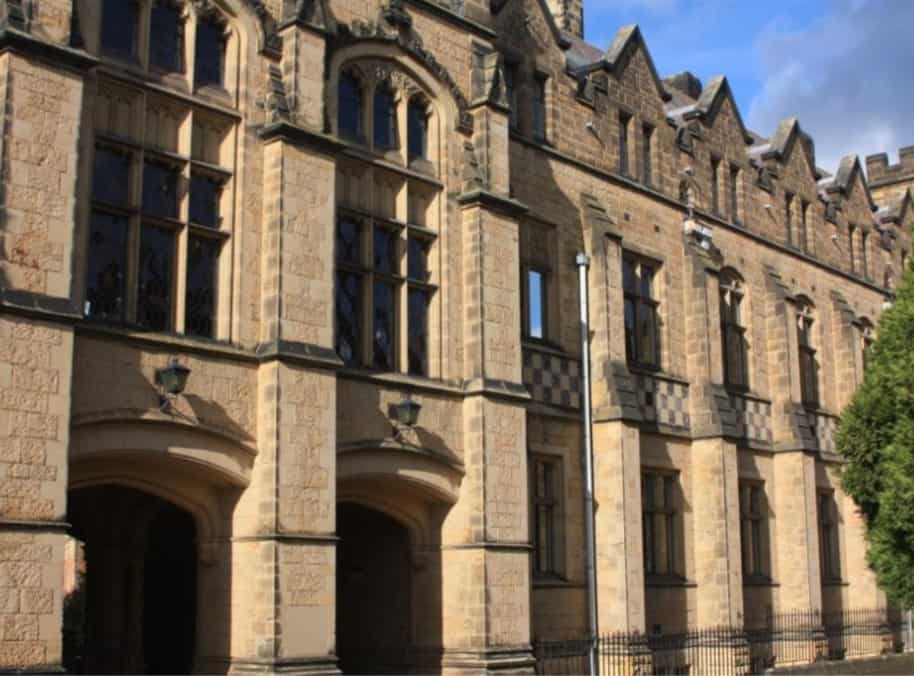 "Thank you all very much for the smooth running of the project. The whole project has been a huge success for the school and I have received nothing but compliments for the standard of completed work, down to everyone in the team."
Mark Plant 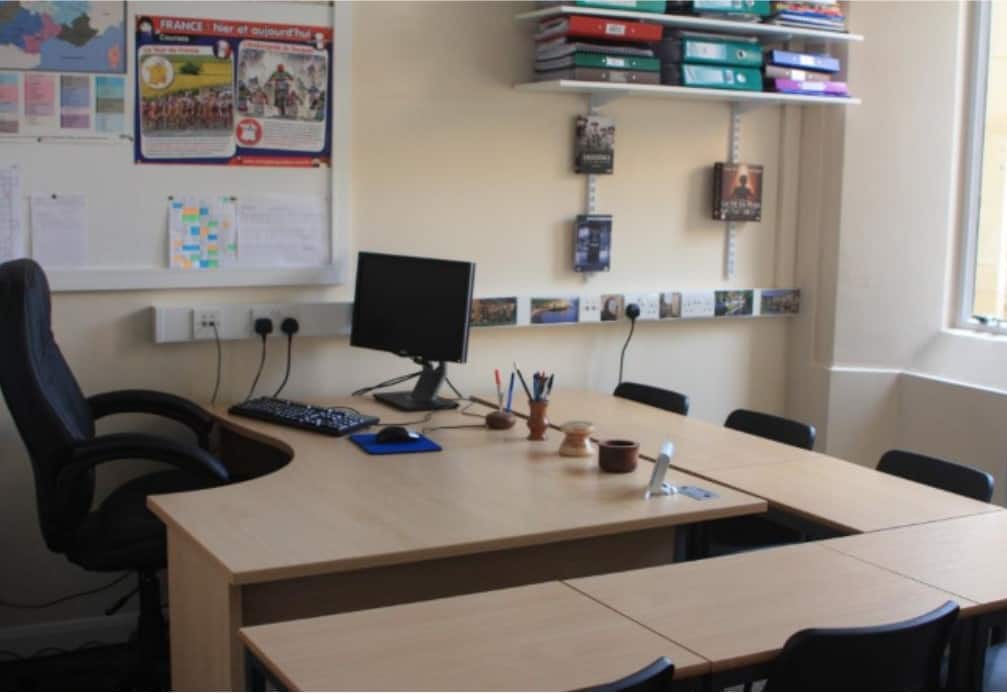 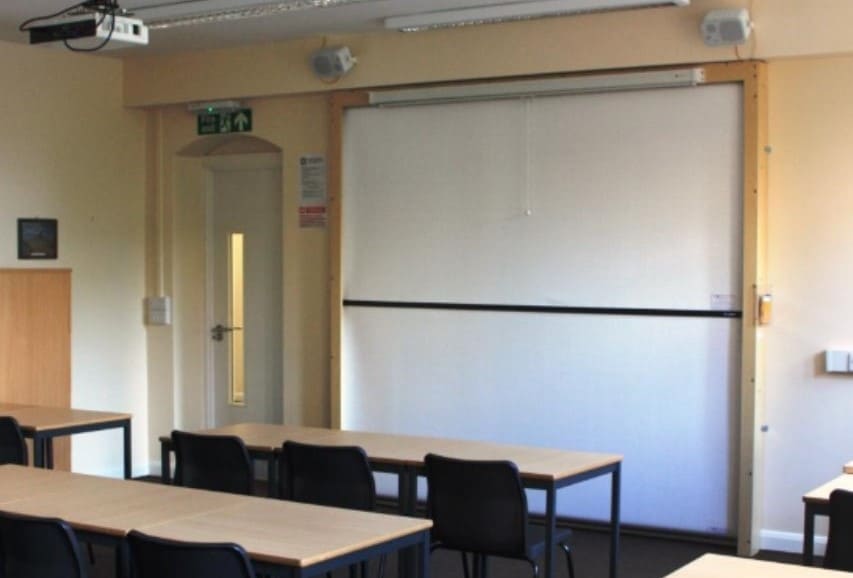 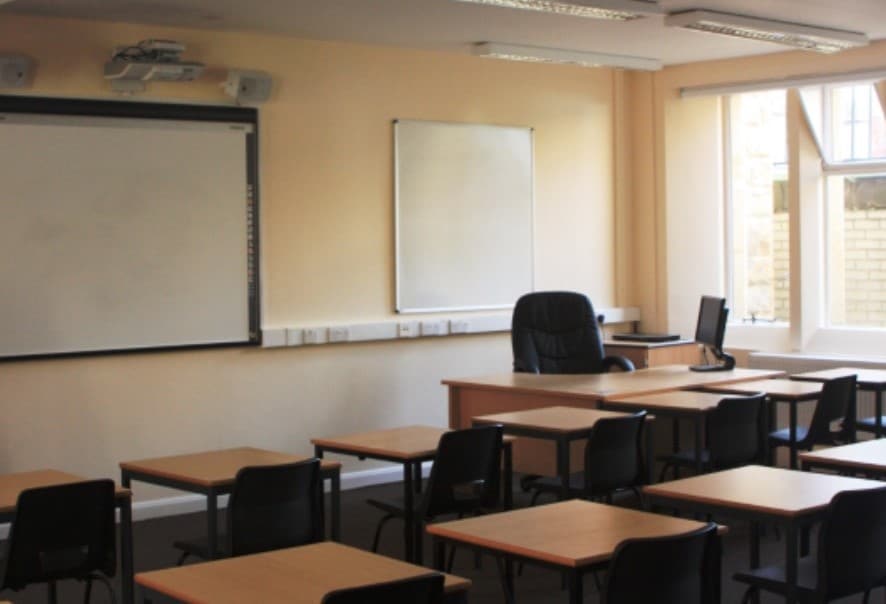 This project at Tonbridge School succeeded a 20 year relationship history of repeat works for the client.  With previous contracts including the E M Forster Theatre, Baxall were contracted to undertake refurbishment and conversion works to one of the older historic buildings in the school.

Located in the basement of the 19th century listed building, the remit was to create a series of new 6th Form classrooms and offices, a configuration that was only possible by relocating the existing boiler room from one side of the basement to the other. With the boiler room serving the numerous floors and classrooms above, it would not be practical to carry out this work with the students in occupation.  A window of opportunity was the school summer vacation period and although this proved to be an extremely tight timescale, precision management, co-ordination and extended working hours ensured the deadline was met.

A second major challenge was the removal and replacement of the  structural steel columns, an essential prerequisite to constructing the classrooms.  With the columns supporting the occupied building above, this proved to be both a complex design and logistical challenge.  A solution was created via a ‘goal-post’ support on new  foundations, thus enabling the safe removal of the existing steels.  As access of these outsized components was not possible via the stairwell, a crane was carefully deployed to manoeuvre them through the basement windows.

With the site located in the heart of a school housing around 800 students, safety was paramount.  In the building itself, the team volunteered to create separate site access through a window, leaving the main entrance free for staff and students to access the classrooms above.  A Traffic Management Plan was developed with the school Estates Department and liaised to all sub-contractor and suppliers, effectively diverting all site traffic and deliveries to off-peak periods with supervision by a nominated banksman.

Minimising disruption was another concern, particularly during the 5 week A-level exam period which coincided with the demolition and structural phase of the works.  Delaying these works was not an option if the project was to be fully complete for the Autumn term.  A flexible and collaborative approach by the Baxall staff and sub-contractors ensured all disruption was diverted to out of hours and weekends, fully accommodating the school timetable.

Throughout the works, Baxall’s proactive approach to solving logistical and design issues were greatly received by both the client and architect. Despite the restrictions, deadlines and assortment of challenges, the dedication of the team culminated in an impressive and welcomed facility, both to time and budget.