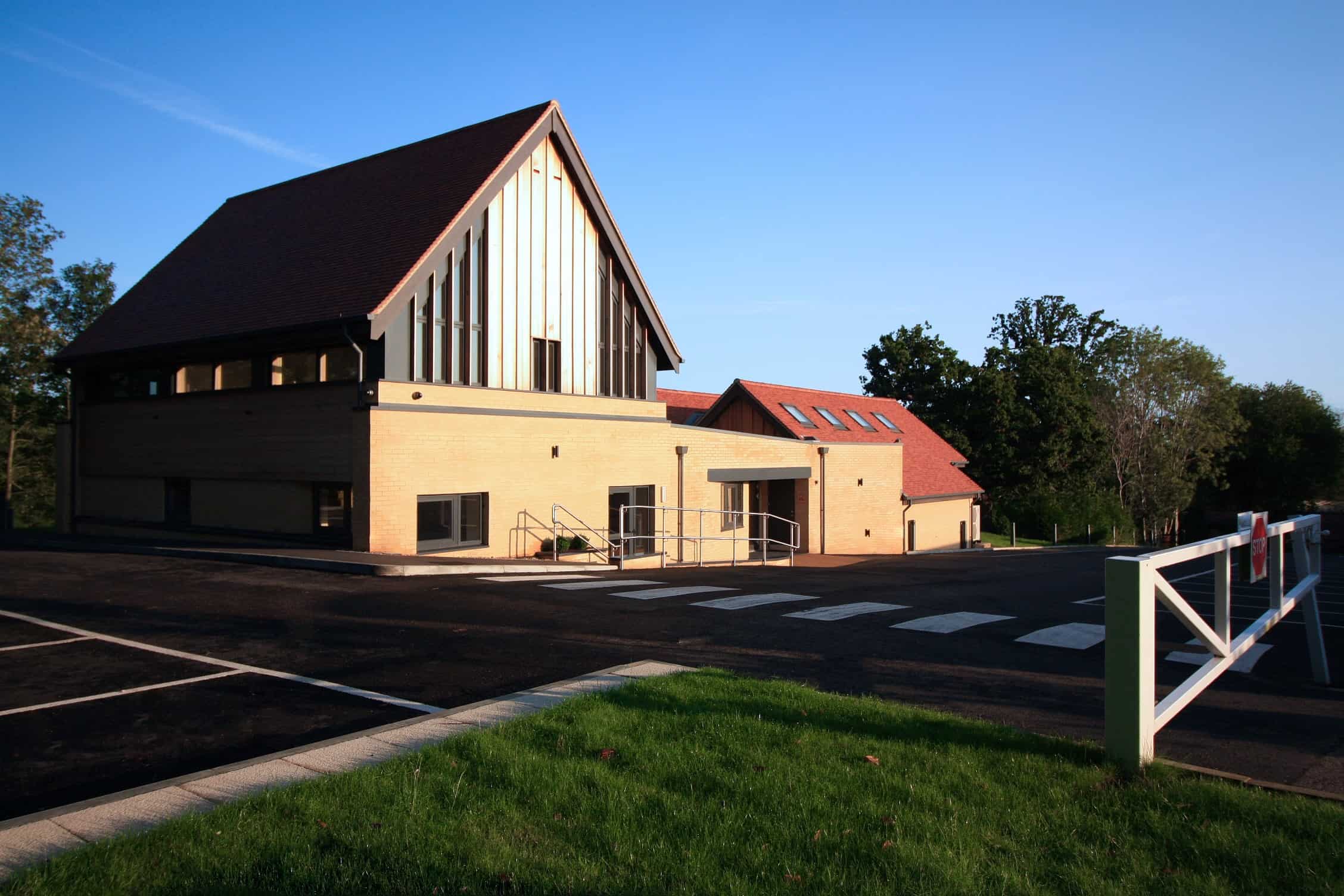 "I would like to take this opportunity to thank you again for all the effort from everyone involved in achieving such a successful project. Hopefully we can arrange a suitable time for everyone to meet up and celebrate completion of the building, and we look forward to working with you again soon in the future."
Gareth Leggeat, Clague 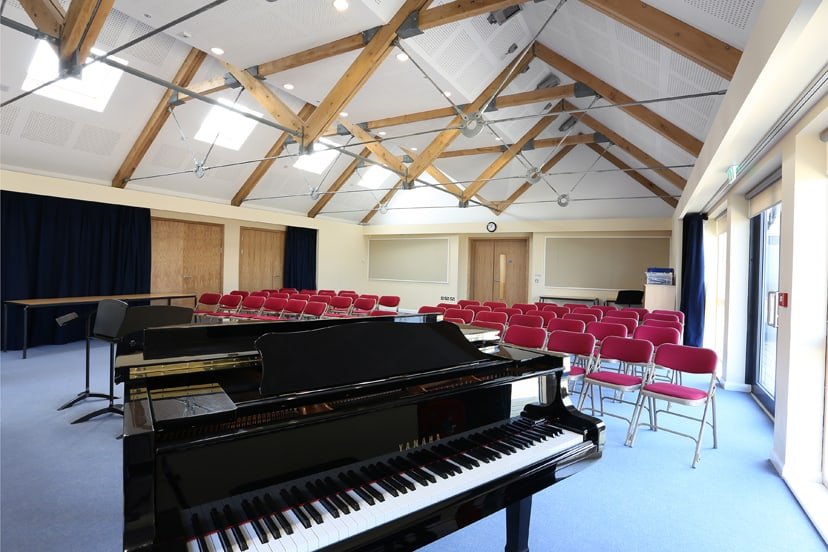 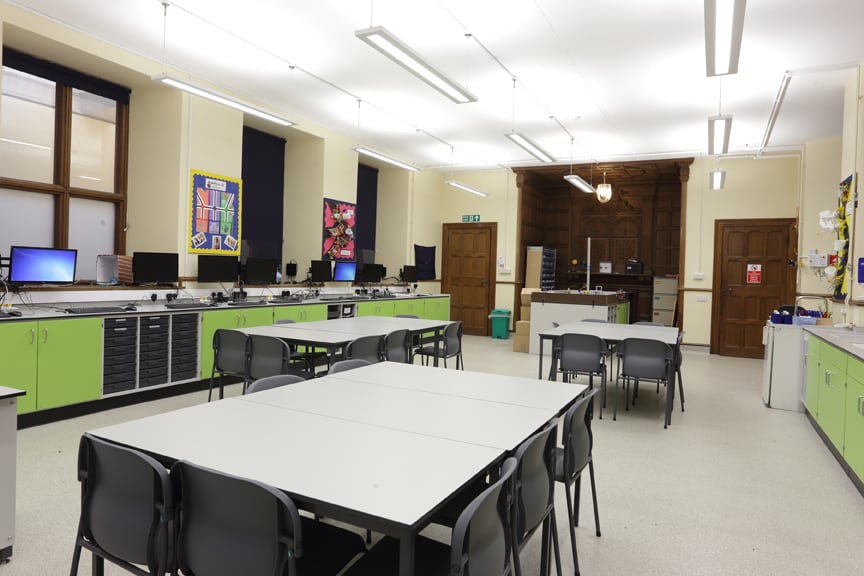 Baxall successfully secured both phases of works for Schools at Somerhill under competitive tender, delivering to an exceptionally restricted programme. The first phase encompassed the standalone new build Music School Block which included classrooms, studios and rehearsal rooms for the school’s popular Music Department. The design and build was of a high standard with bespoke acoustic specifications including a specialised roof truss system.

The second phase included the full refurbishment of the existing Science Laboratories including structural demolition, remodelling, alteration and redecoration works.

The new Music Block was situated adjacent to the existing school car park, playing field and opposite the school swimming pool, which was to remain in operation at all times. In addition, a major thoroughfare route existed to the side of the new building site.

Working closely with the school from project award, site logistics and traffic management strategies were agreed to enable the school to remain operational and unaffected while the works progressed in parallel and with no detriment to programme. This included the deployment of a dedicated Banksman to escort all site vehicles/ deliveries across the school grounds and the agreement of timeslots for deliveries avoiding peak periods.

Access and fire escape routes were maintained at all times and the works areas kept fully segregated from the school staff, students, parents and visitors.

The refurbishment of the Science Laboratories was carried out in parallel to the Music Block with the team capitalising on the school vacation periods to carry out the majority of disruptive works such as structural demolition. This extended to working out of hours and at weekends during term time to ensure that programme was met and disruption minimised to the school.

The dedicated efforts and professional site management of both programme and resources culminated in both phases being completed to budget and programme, meeting the client target of September occupation.