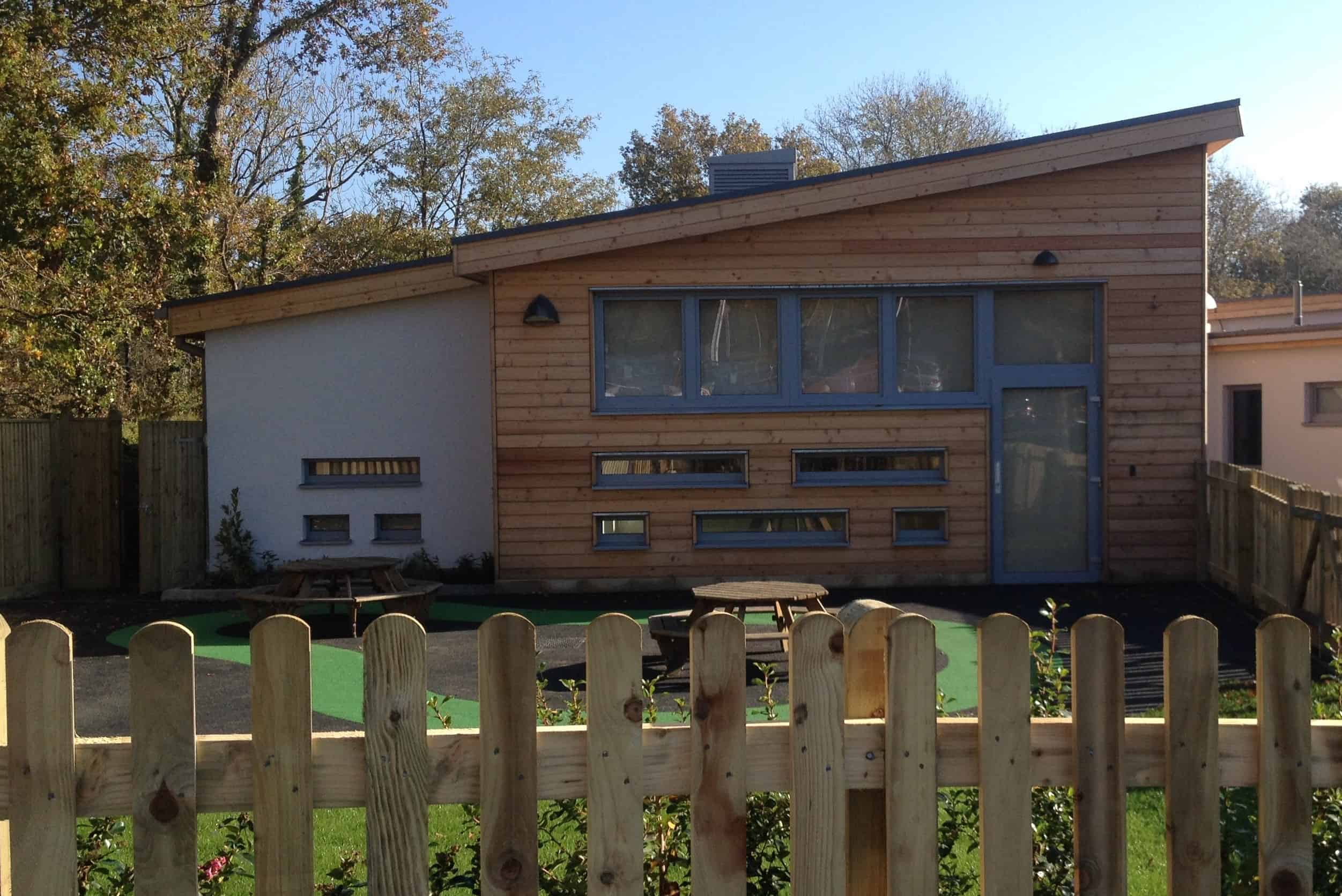 “The overall appearance of the site has been maintained to excellent standards and is appropriate to working in a Primary School with a Nursery. The site demonstrates excellent levels of performance in all areas and it has been an interesting site for me to visit. Well done and keep up the good work!”
Considerate Constructors Scheme 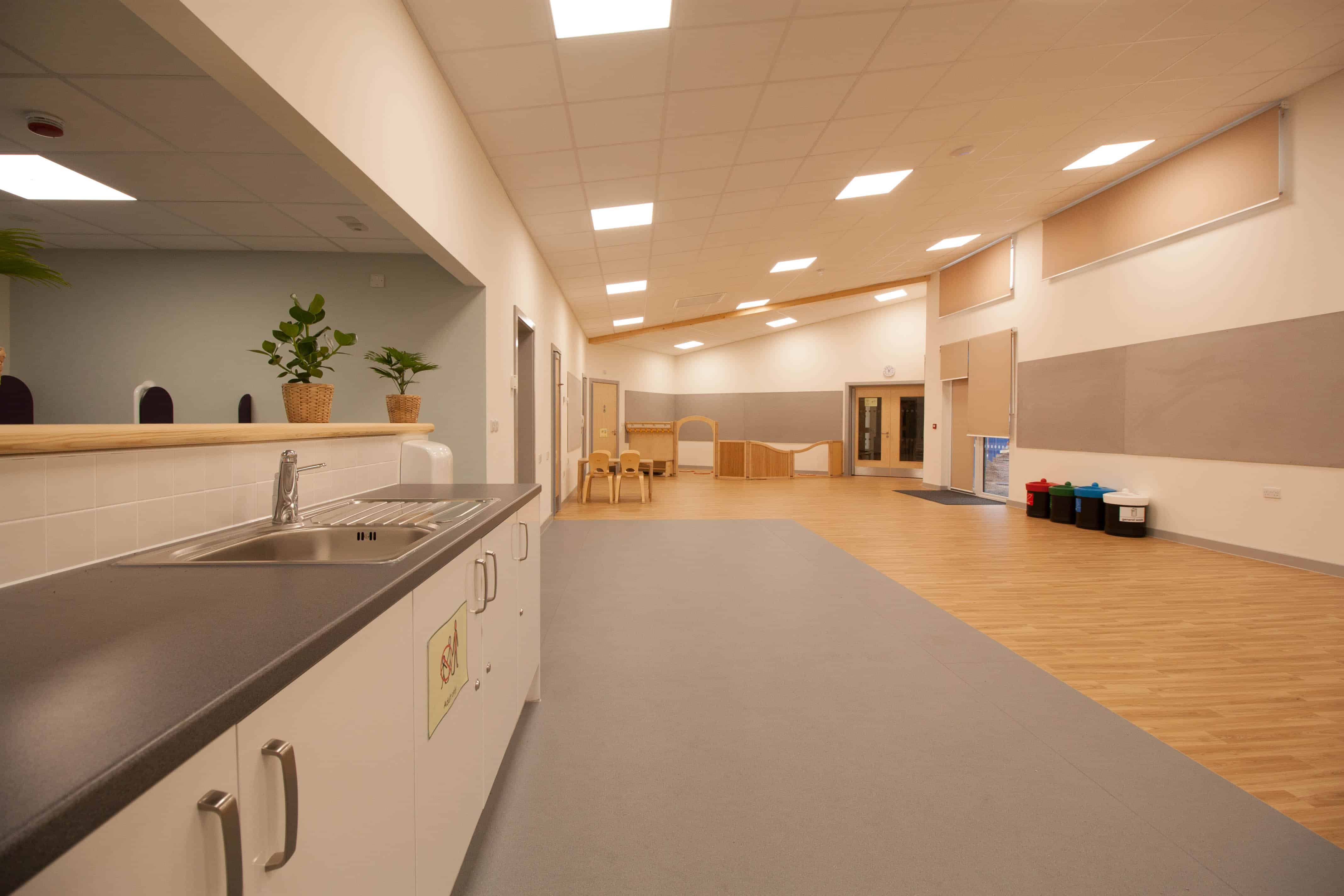 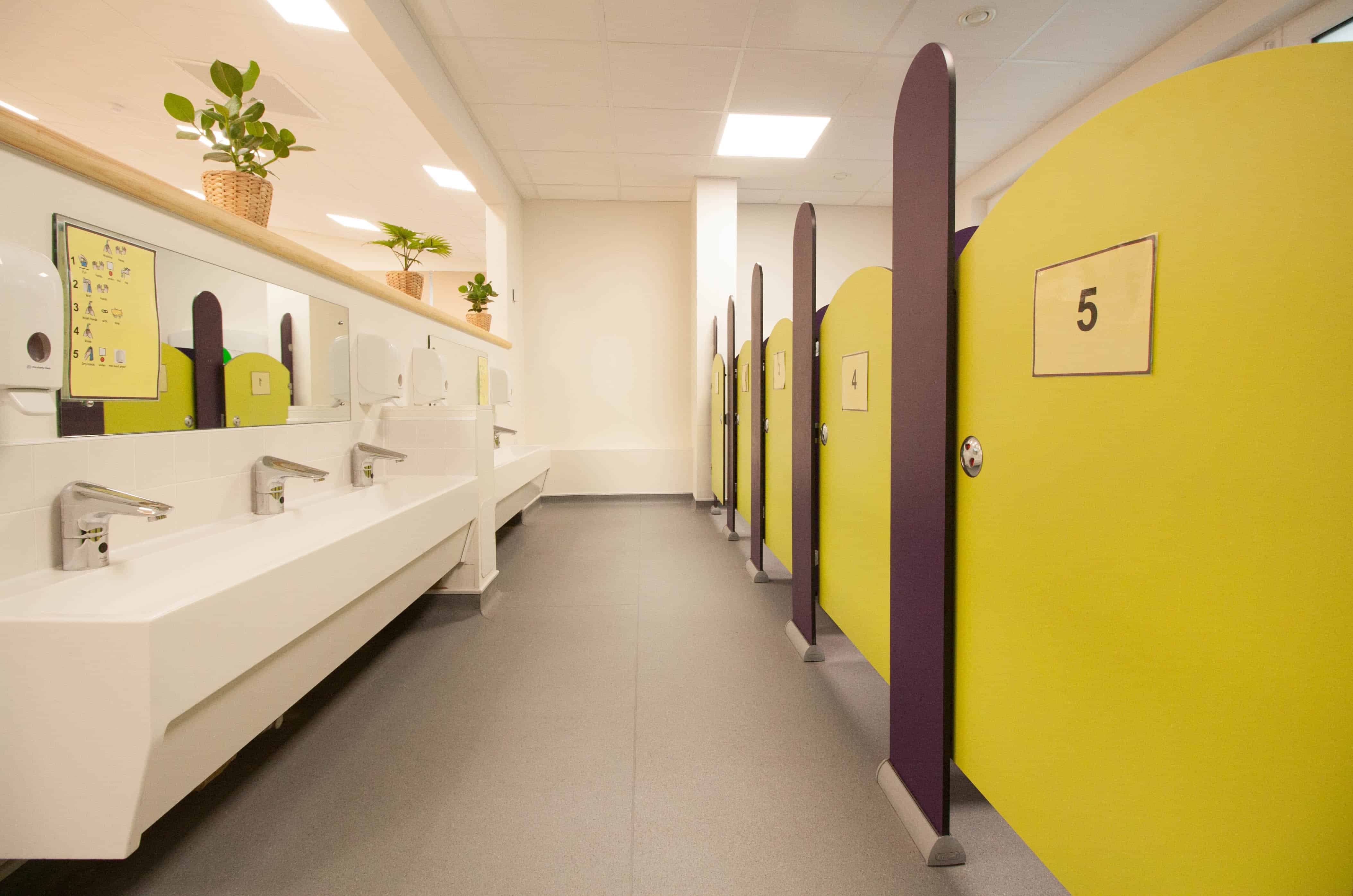 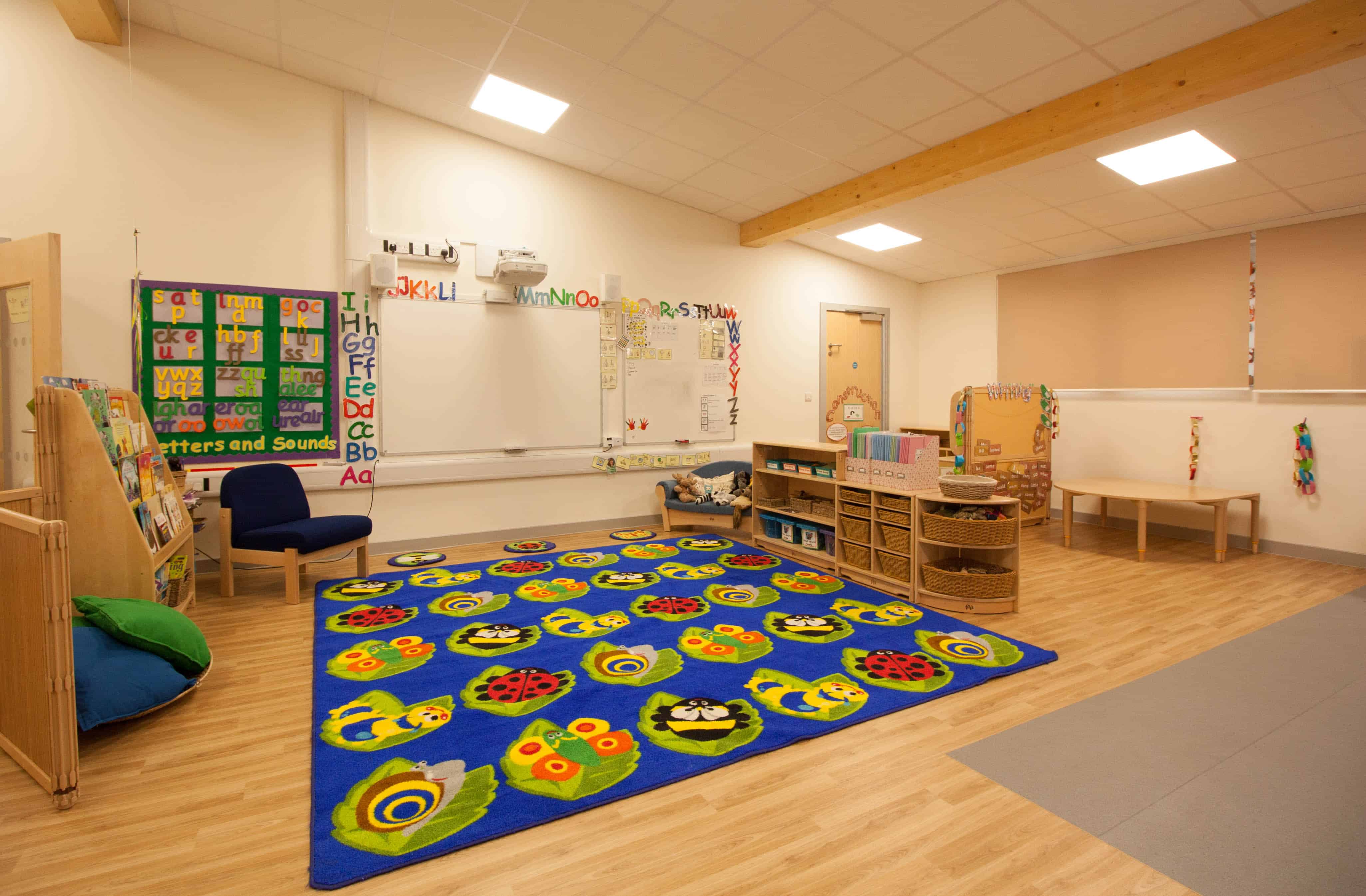 This project was another successful award under the Sussex Cluster Framework comprising a design and build extension to form 4 new classrooms, a nursery and office space within the existing school building.

The original specification was not achievable within the given budget and so an extensive value engineering exercise was undertaken to strip back the original proposal and realise a more cost effective solution. Working closely with the design and supply chain partners, the Baxall team proposed an alternative option using modern methods of construction. An off-site manufactured system (which has been a preferred delivery method for a number of similar Baxall school projects), would provide the school with a far more sustainable and energy efficient building (air tight recording of 1.58 and A-rated EPC score) with substantial budget savings and a programme reduction of 9 weeks.

A logistically challenging project, the site was set in the heart of an operational school with restricted space and shared access. In light of this, one of the key benefits of the off-site manufactured solution was the ability to erect the building over a matter of days (as opposed to weeks in the case of a traditional build) thus significantly minimising disruption to the school.

With the crane delivery and erection carried out on a Sunday, a planned convoy of lorries began arriving from the Monday morning culminating in a fully erect building 9 days later; all neighbouring residents were pre-warned of the works programme and kept informed throughout this phase where out of hours work took place to avoid busy periods of the day.

In addition to developing a bespoke Traffic Management Plan to navigate all site traffic and deliveries away from busy periods, a Gateman was nominated to manage the front gate and shared access point, ensuring the safe and unobstructed flow of school traffic.

Site Manager Ian Spink excelled in promoting open communication and relationships with the school, parents and neighbours utilising mediums such as newsletters, face-to-face discussions and Twitter to provide updates and key project information. A drone was deployed to film and photograph the works and streamed live to the school hall for the children to watch. Working with the schoolchildren to both educate on safety and support their interests, Ian volunteered initiatives such as ‘Name the Digger’ and crane poster competitions.

Despite the major logistical challenges of delivery, the project ran smoothly and to the satisfaction of the Headteacher and school staff. Monitored under the Considerate Constructors Scheme, Ian and the team scored an exceptional 41/50 points and were duly awarded Performance Beyond Compliance certification.