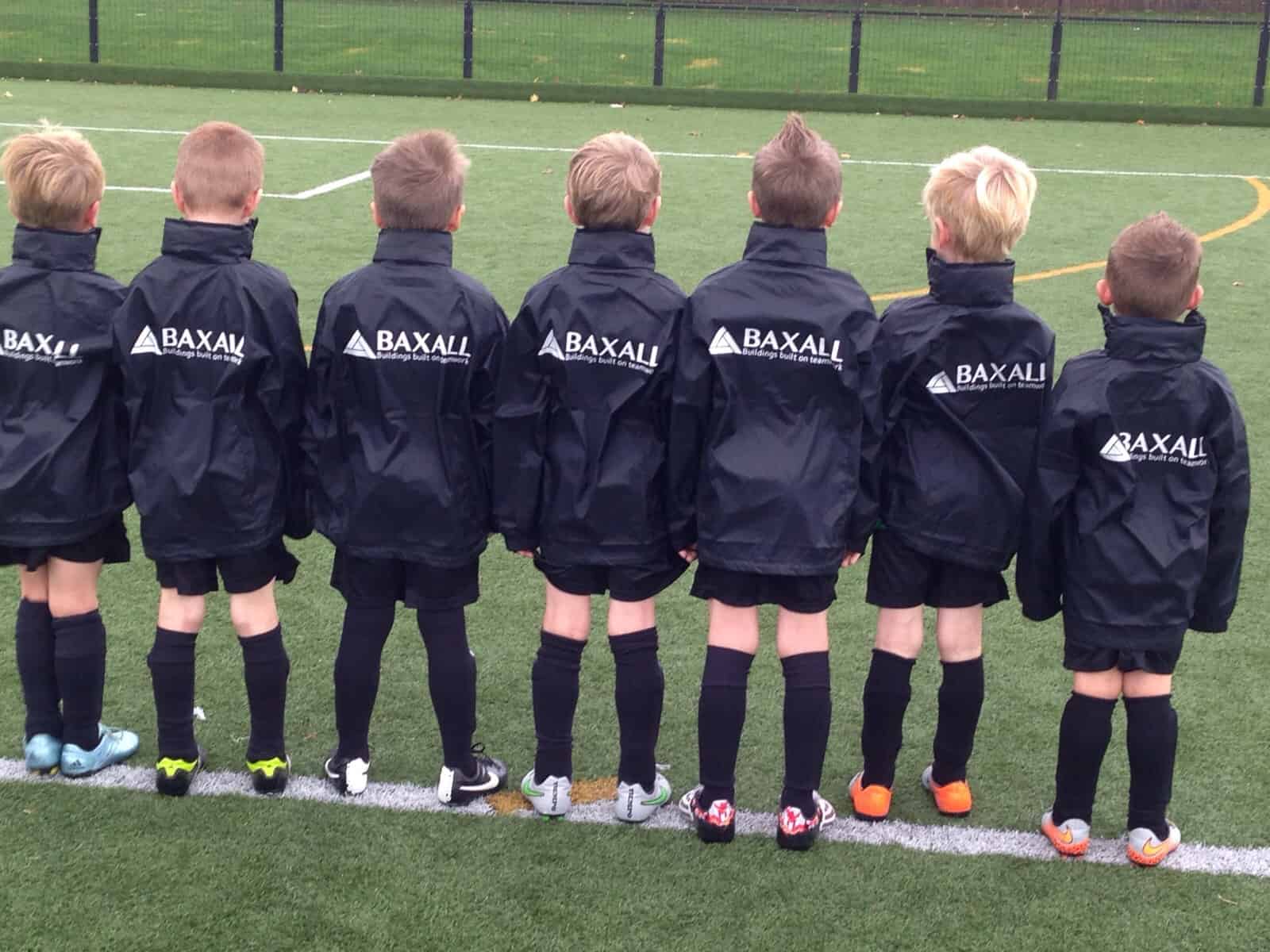 Under the management of Senior QS and ‘Official Coach’ Mr Andy Huggins, the team (including Andy’s son Jamie) took victory in what would appear to be a bit of a mud-slide event! The competition was a knock-out against a number of other local teams from Tunbridge Wells, Maidstone and the surrounding areas.

Vinters FC in Maidstone was originally formed back in 1974 to provide local children with the opportunity to learn and play football. Since this time, and with the support and investment of the local community, the club has grown to be the largest in the area hosting 36 teams in 7 different leagues.