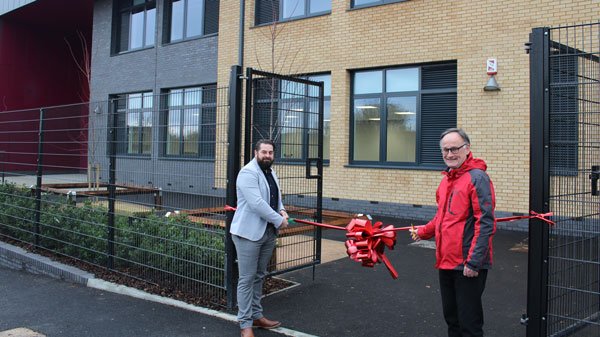 We are delighted to announce the new teaching block at Tunbridge Wells Grammar School for Boys was handed over on 4th December, with zero defects. Headteacher Amanda Simpson was ‘delighted’ with the building, as was the client Kent County Council (KCC).

Moving forwards, the school’s new Sports Hall building is officially due to be handed over later this month. Originally this was scheduled for the end of December but, due to Southern Gas Network and South East Water, the commissioning was moved to January. This gives the school more time to move into the building ahead of us starting works on the dining hall on 18th January. 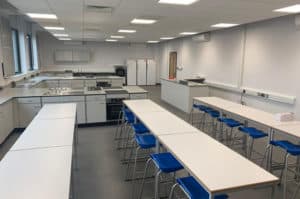 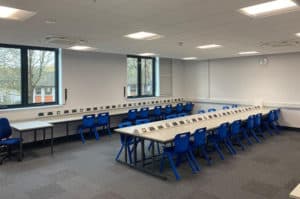 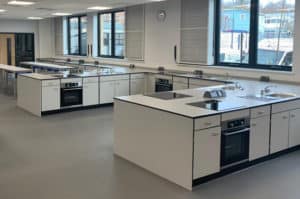