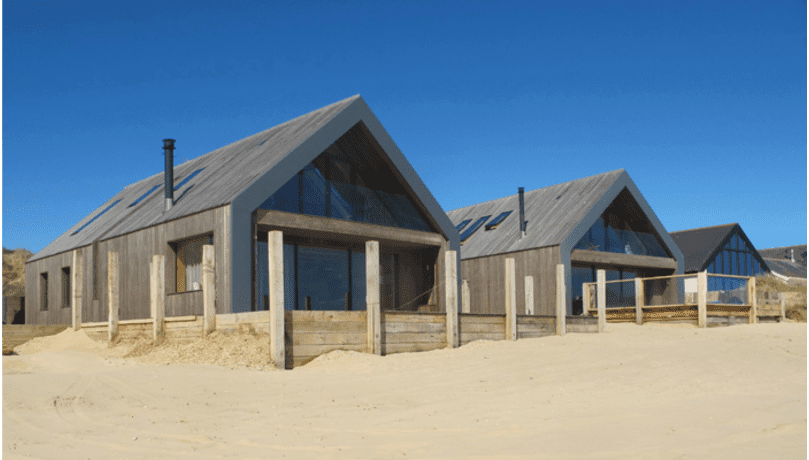 We are delighted to confirm that ‘The Beach Houses’ at Camber Sands have been shortlisted for a RICS Award 2017. Built by Baxall, these two stunning beachfront properties followed on from the success of neighbouring ‘Sea Gem’ which secured the NFB New Build of the Year Award and for which Senior Site Manager Troy Cooper won Silver at the CIOB Construction Manager of the Year Awards. The Beach Houses have already been featured on Homes by the Sea, in George Clarke’s Amazing Spaces and were shortlisted for a RIBA Award. Best of luck to Architect Walker & Martin on May 17th!