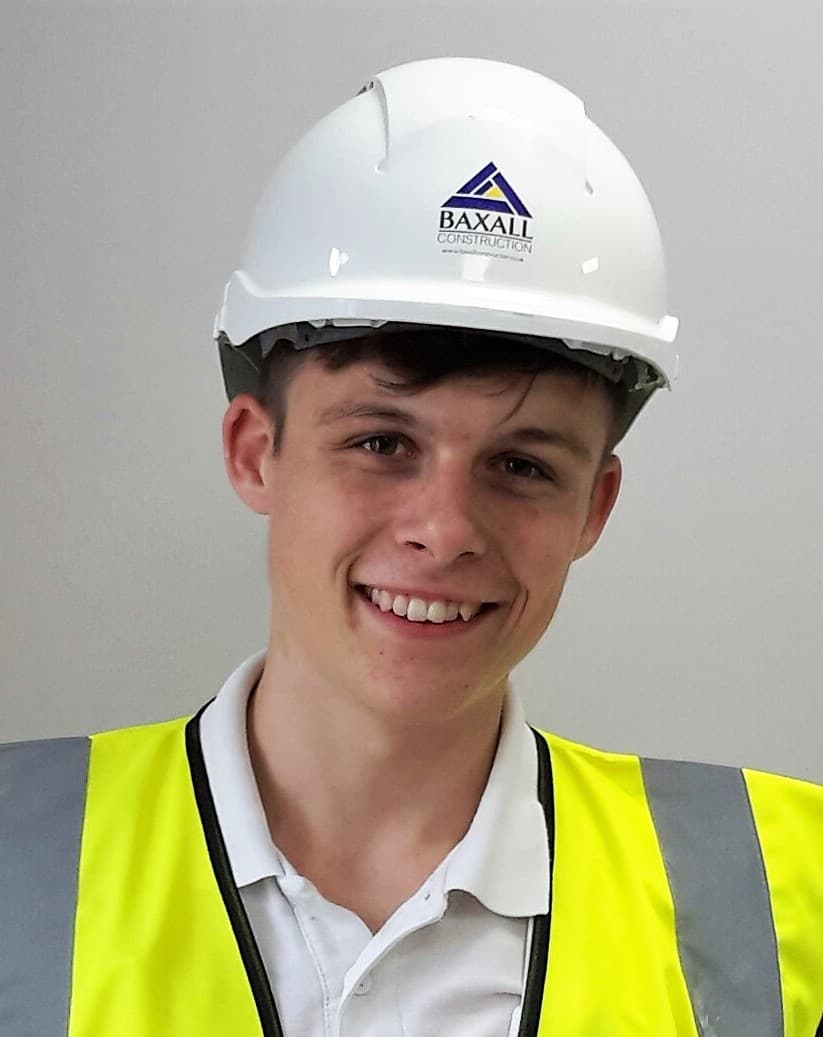 Congratulations to Callum Setter who has successful completed his NVQ Painting & Decorating Apprenticeship. Callum joined Baxall through the TrAC Scheme back in 2013; coupled with study at West Kent College, he began his training on site at Eaton House School under the guidance and mentoring of Chris Tompsett, Chris Betts, Andy Cavendish and the decorating team.

Since this time, he has contributed to the successful completion of the Theatre and Administration Office projects and is part of the team delivering the current Kitchen & Dining Block development.

Callum is now permanently employed as a Decorator within the company Painting & Decorating Division. Well done!