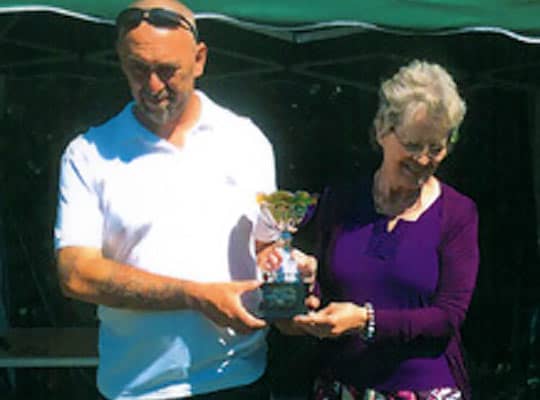 Baxall were delighted to support client Dudley Infant Academy who hosted their first ever sports event at the school.

Following on from the success of the Olympic Games in 2012, the school were encouraged to apply to Sport England and subsequently secured funds which enabled them to host the tournament and will see the development of a new multi-use games area by Summer 2015. The tournament was a 6-a-side football event of which Baxall were lead sponsors providing the kit, medals and ‘Baxall Cup’ to the winning team.

Site Manager Doug Medhurst presented the trophy alongside Principal Joanne McCarron Charles on what was a fun and enjoyable day at the school.